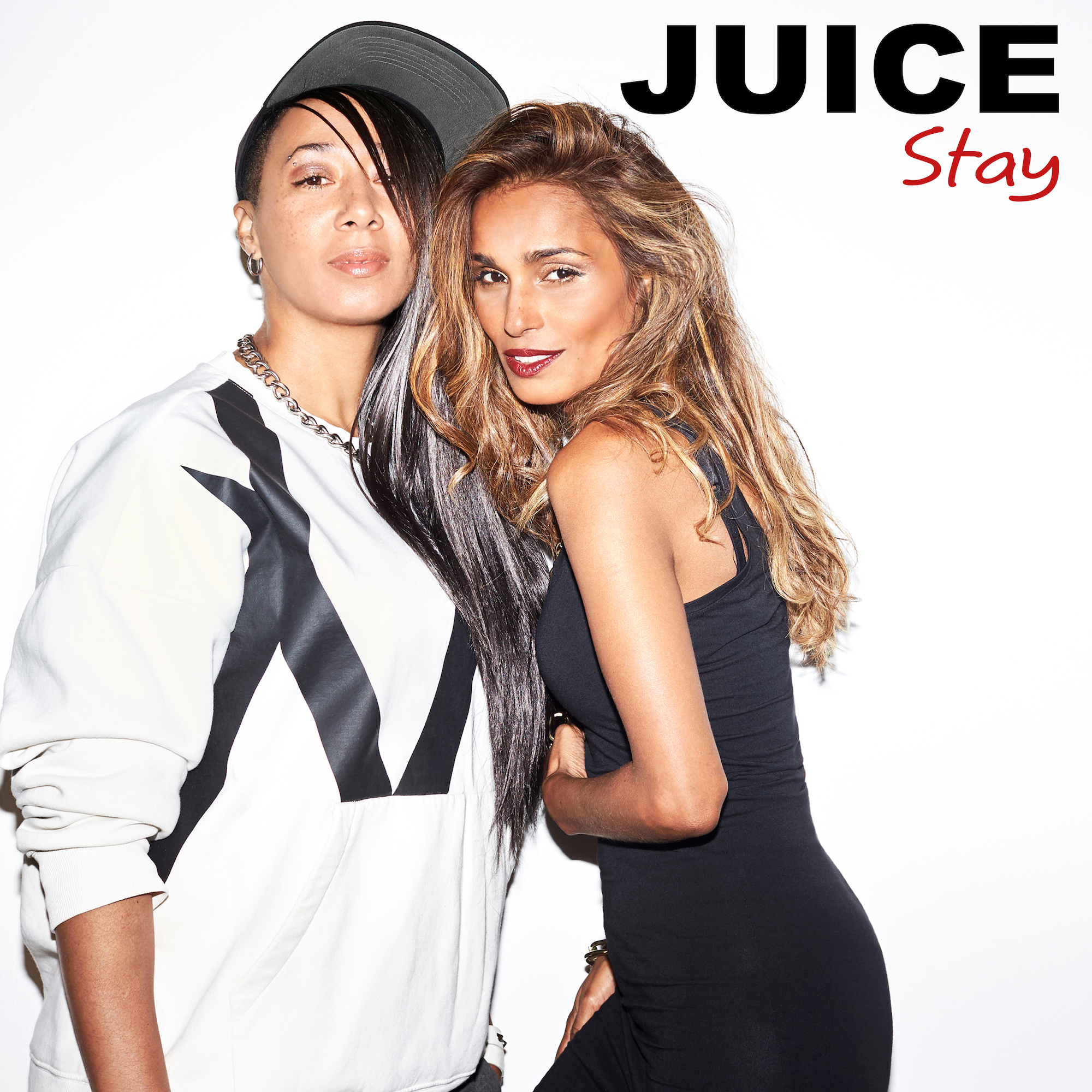 The song Stay is the first single after a long break from the duo consisting of Anne and Eve. In years the two singers had a long distance relationship and separate careers, while Anne Rani was living at Ibiza and Eve Horne in London. But when a concert in spring brought them together, music was flowing easy and natural for the famous singers and they are now ready to reveal their new sound and creative identity.

“Juice is about positive vibes, good music, performance and having fun in the moment. Our new single Stay is about the intensity and chemistry of two people that are so strong that you can not let go of each other. “Anne says.

The track has a tight latin beat and with Anne’s alluring rnb vocal and Eve’s crisp popsound its makes the single an irresistible rnb banger.

Anne Rani has worked with stars as Andy Taylor (Duran Duran) and Chic etc., performed at the legendary club Pacha at Ibiza and made promotion videos for the famous DJ David Guetta.

English born Eve Horne works as a producer in London. She has run her own studio and won several awards for her work with promoting young women in music production. Now the future brings a new chapter with concerts, new songs and Juice in strong reunion. Juice is back.

Listen to the song here 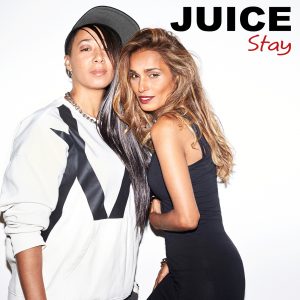